Telephone Poles in Pristine Dunes of a State Park in front of Historical spots?

HOW DID THIS HAPPEN?

What started it all in 2017 is the passage of legislation in 30 states, now taking effect in 2021

The Coastline faces unprecedented challenges with new monopole wireless towers and other structures installed by large telecom companies. These 50ft towers block historical sites and modify seascapes that have existed for hundreds of years.

And many in violation of environmental and historical laws that have protected the shore’s history and natural beauty.

These pristine seascapes and dunes display the beauty of the sand and sea, but much more more…

Recently 50ft Mono-poles installed by giant telecoms began to be appear along the Delaware Coast during the 2020 state of emergency, without public notice or any consideration for the beauty or history their poles blocked.

Verizon began to install 50 ft tall poles in the dunes, and in front of WW II lookout towers, the third oldest lifeguard station in the United States, in same location since 1871, and sites of tragic shipwrecks, such as the Faithful Steward. 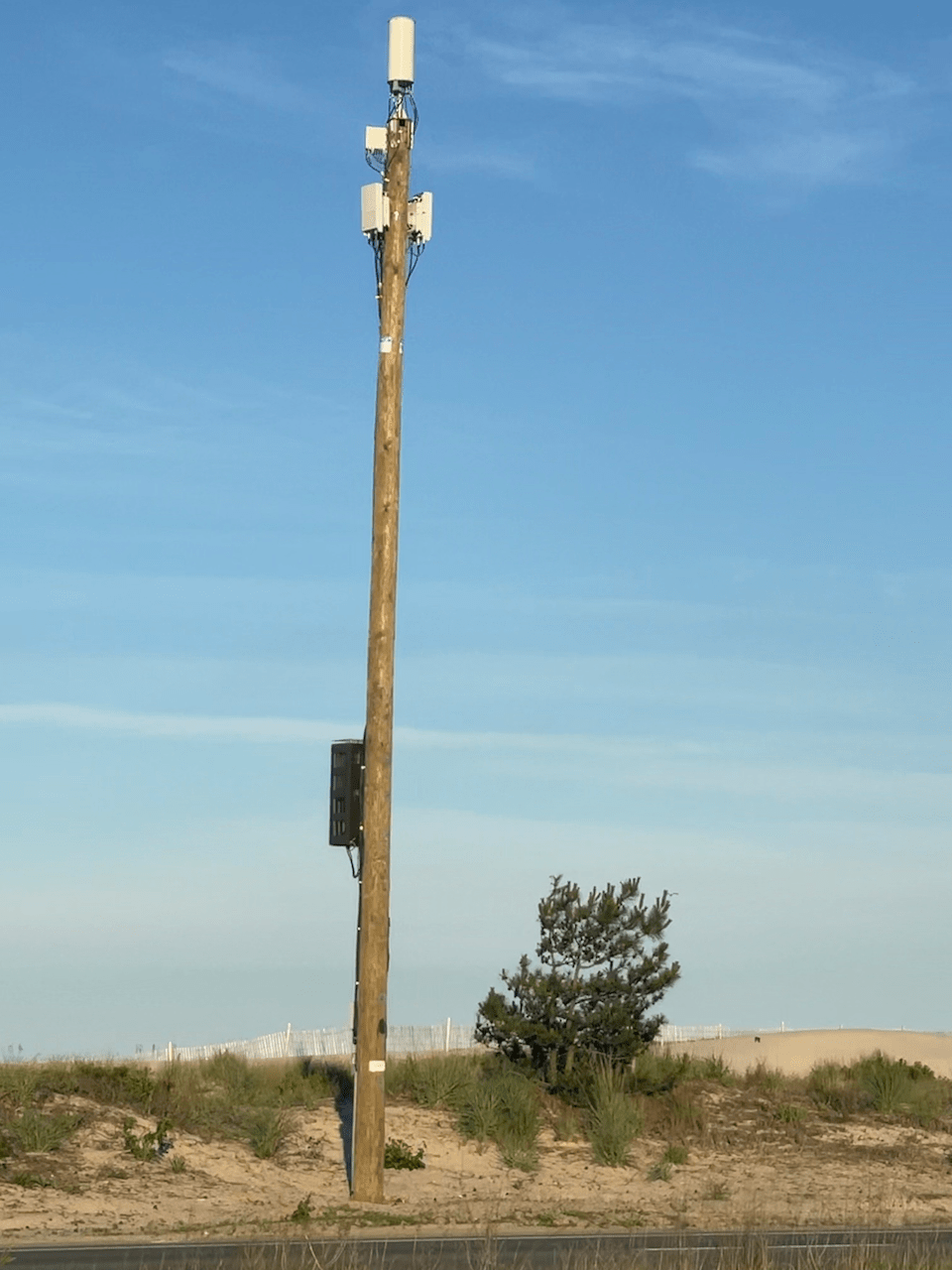 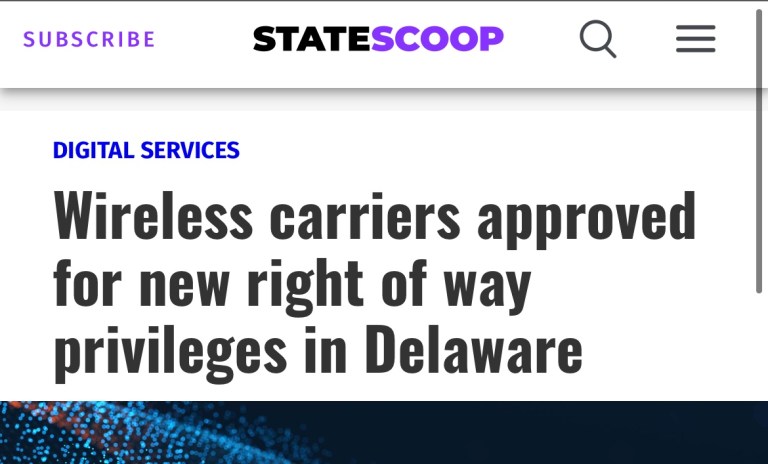 Historical laws which should have stopped their installation have not yet been enforced by the State.

The poles followed state legislation passed in 30 states and sponsored by a local representative from the area, but no public notice preceded their installation. And much misleading information that caught everyone by surprise.

Nearby towns have been speaking up and pushing back. But the Seashore State Park has six miles of dunes and wetlands providing open space and spectacular vistas, but it has no permanent residents or protectors. It contains the history of protecting Americans in war and peace, but no organized group to protect it.

Nobody in the state agencies overseeing the Park has yet taken steps to oversee the corporate installs of the seven poles put in so far, and up to 24 more now marked but without permits or public disclosure other than spray paint markings on the pavement along the magnificent seascape.

The Coast’s beautiful vistas, wetlands and nature sanctuaries need the public to stand up now and restore the east side of the roadway to what it has been for hundreds of years.

Faithful Stewards seeks to have state regulators move all of the single company monopoles from the dunes, and once public input is obtained – as it is with all other utility structures – permits can be issued to move the antennas to nearby existing electrical and telephone poles, as has been done in inland locations.

Faithful Stewards was formed in September 2021, after a year of work on the issue by dedicated volunteers, to bring the public into the debate over the future of the Coastline. We invite you to sign up for our news bulletins and along with us, request the politicians restore the shore.